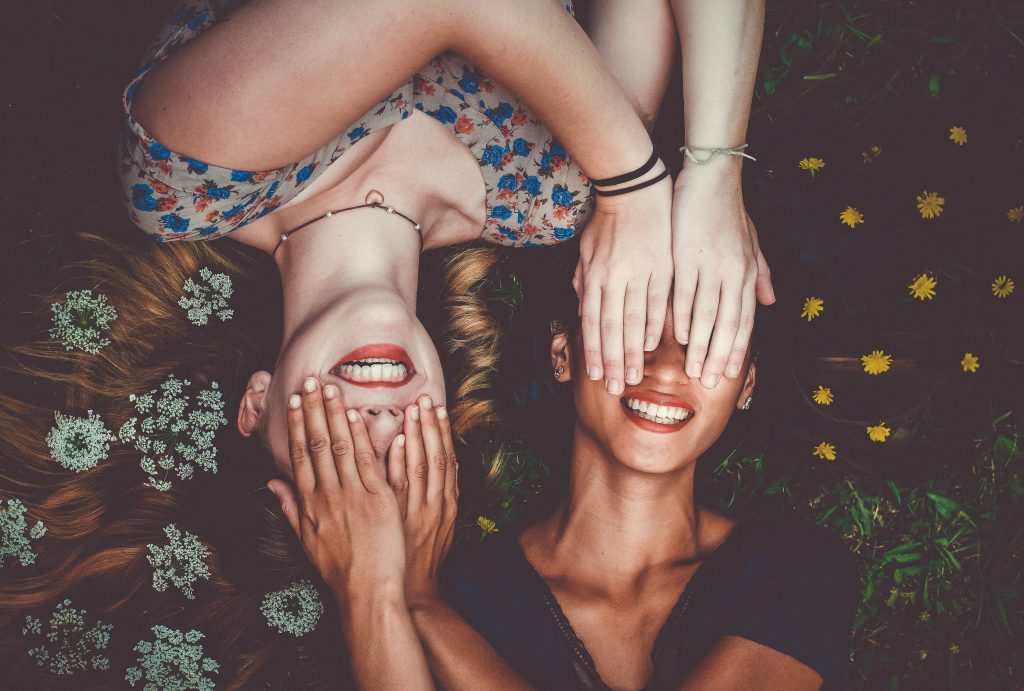 I’m trying to train myself to be a little more unlikeable. Or rather – I’m trying not to care so much about being ‘likeable’. I had a conversation with a friend today which reminded me that lots of women pay waaaay too much attention to how their actions are going to affect other people.

Rather than going by our own whims and desires, we make decisions based on what other people want. Someone invites me out because they want my company? I’d better go – I don’t really feel like it but they’re feeling a bit down and say they miss me. They need me.

Someone invites me for a coffee – I just want to go off on my own for a bit of a read – but how do I tell them this without offending them? Sorry, I’d rather be on my own…

I read an article on likeability with this great quote:

“Think for a moment how much time you have spent in your life replaying conversations where maybe you said the wrong thing, or how you were maybe too curt with that person in the checkout line, or too forward with that dude you met on Tinder; how maybe you speak too much in meetings or make your views too known. How much time you have wasted fretting about whether other people like you? Just do a quick calculation: how much of your life, do you think, you have spent this way? An hour? A whole day? A week? Maybe entire years? What masterpieces could you have made by now if you directed your energy toward writing like a bad mother***ker instead?” Lacy M. Johnson

Even now as I write this, I’m worrying that I was a bit off with someone yesterday who wanted to chat just at the moment I received an important email and had to respond.

I know that I wasn’t actually off with him. I rarely (never?) am. I’ll have just been a bit flustered and apologetic. And here I am, 24 hours later, spending time worrying about whether he thinks I’m rude or will have changed his opinion of me.

Along those lines, I saw a video from Stylist magazine this week about ‘what makes women strong’ – and one part bought tears to my eyes. It showed one young girl saying that a strong woman is unapologetically herself. ‘She wears what she wants, does what she wants, and says whatever the hell she wants’.

I actually had to rewind that section 3 times. Because I realised that sometimes I do feel apologetic for being myself. Apologetic when I want to be on my own. When I don’t feel like talking. If I want to leave a social event before everyone else. Apologetic that I choose to do my own thing.

I’ve written in the past about self-belief, confidence and imposter syndrome. It’s all linked. We’re doing ourselves a massive disservice fretting about being liked and being ‘the good girl’, rather than just getting on with it and doing what the hell we like.

I help people with career change and I also help people with their mindset. I particularly want to help with inspiring confidence in women – it’s an area we really seem to need help with. Knowing our own minds, being unapologetic.

Have a think about it, do you care too much about being likeable?

If you’d like to book a coaching session with me, email me at: joaopoku@gmail.com.

Photo by Sam Manns on Unsplash