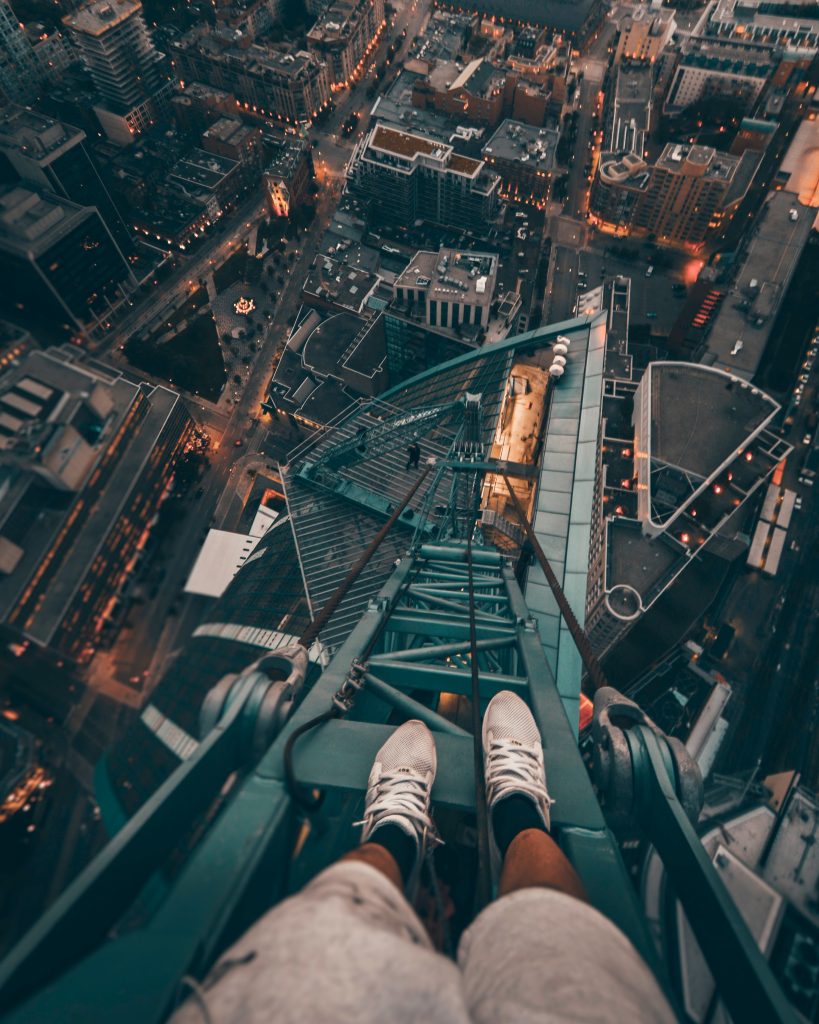 The only tweets I’d previously sent had been for my work Twitter account, and they were few. But I realised that if I want to reach people, and if I want to help someone by writing something that might resonate with them, I have to get the writing out there into the world. Twitter seemed like a good way of doing that.

Once I’d written my first blogspost – I was pretty proud. I felt as though someone reading it might feel inspired. So that helped, I actually wanted to get it out there.

I spent a while looking at how people I admired structured their tweets when they were publishing blogposts, wrote several draft versions of my own tweet until I was happy, and pressed ‘Tweet’.

That was it. Easy. Done. Out there.

I soon realised that the scariest thing about sending out a tweet, especially one where you want people to click a link and read on, is the possibility that no one will see it, or take any notice. You’ve spent time rewriting and editing, finding a decent image for your post, drafting a tweet which will be captivating…and then you look at the stats and realise the tweet has passed the eyes of very few people. No one has clicked the link.

And then the next big fear appears?

What’s the big scary thing you’re going to do today? Only to realise it’s not that scary after all?

If you’d like to contact me for a coaching session, do so here. I can help if you’re feeling stuck, scared, stressed, and you’re not taking action.

Photo by Yeshi Kangrang on Unsplash